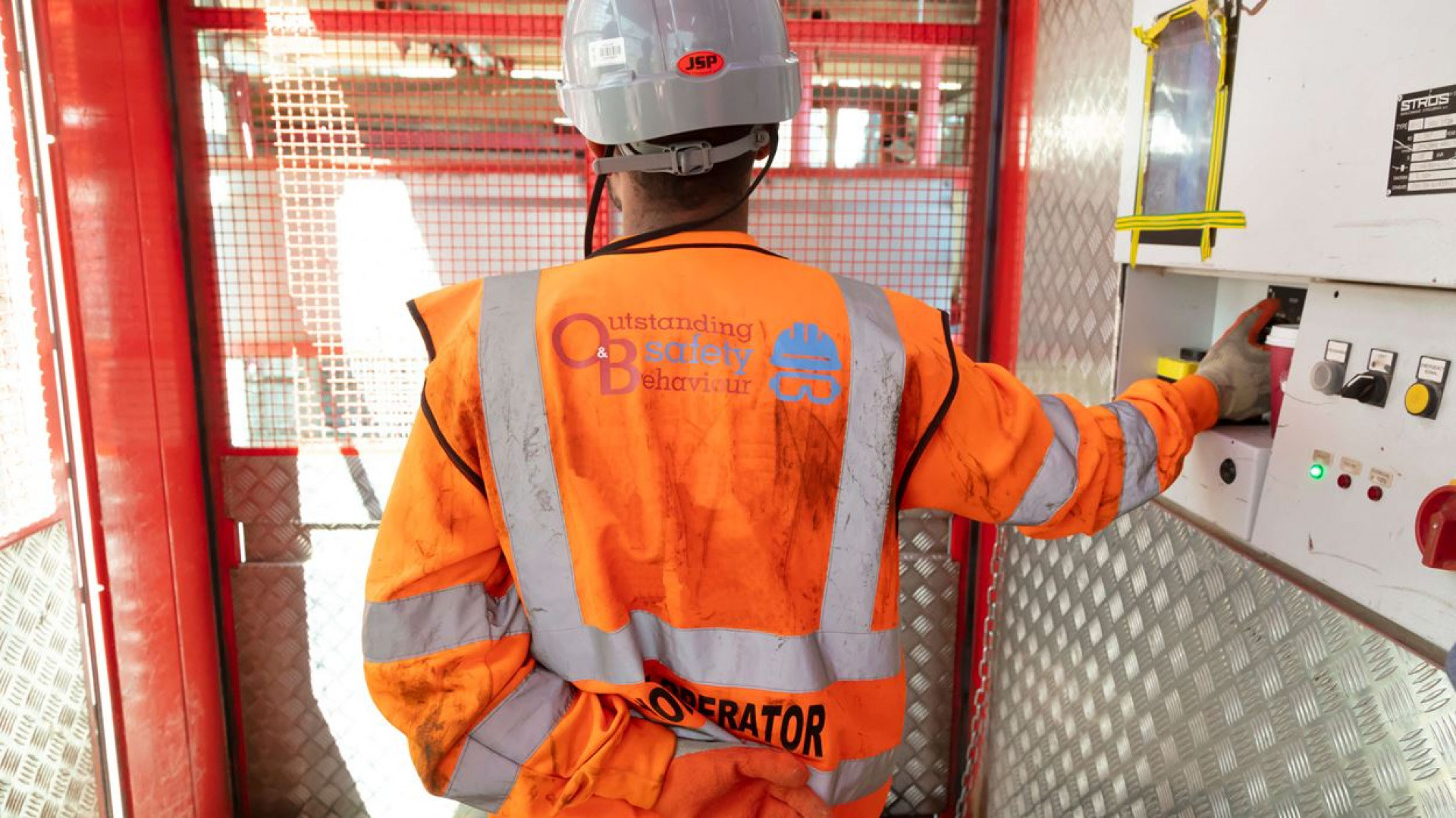 Krzysztof was left with ongoing symptoms of injury and residual scarring after an accident on a construction site as a Hoist Operator. After he contacted us making an accident at work claim, our expert legal team helped to secure him £9,800 in compensation.

*Name of the claimant has been changed for safeguarding reasons.

While working as a hoist operator at an construction company, Krzysztof was involved in an accident with a sharp pipe left behind by another worker while closing the gate of the hoist.

Krzysztof had worked for his employer for many years, was using the hoist daily, and never had a problem with his supervisors.

Once he put everything in the hoist, he was trying to close the gate, and as the space in the lift was limited, he cut his arm by a sharp pipe left by an another worker.

Krzysztof sustained a serious cut injury to his right arm, and as he was a righthanded labourer, this made it a terrible accident. He was taken to hospital and underwent a quick surgery where the open wound was stitched.

One of the lawyers dealing with the case said:

"In cases such as this, witness evidence can be crucial. In many cases, witnesses are hesitant to speak out against a company, fearing for their own jobs if they do so. At the first opportunity, talk to witnesses since memories fade and people change jobs, resulting in their loss of contact. Their evidence can make the difference between a claim's success or failure. Despite the employer's denials of liability and voluminous documents provided in defence, some of the documents were inaccurate and the usual practice and procedures were not followed, resulting in the employees' harm.”

Our panel of Solicitors settled the case for £9,800.

Krzysztof approached us for help and we established quickly that he wasn’t at fault. Not only he wasn't at fault, but it turned out that the supervisor didn’t report it to the Accident Book, which is a major mistake on employers side. After determining this misconduct on the employer side, their credibility drastically dropped down.

Medical reports were also acquired from experts in upper limb Orthopaedics, Plastic Surgery and Psychiatry. A witness statement was taken from a co-worker who was able to confirm.

WHO WAS AT FAULT

It was our case that the Defendant employer was at fault for the accident for their negligence and failings in Law, as the space in the hoist was limited and management didn’t do anything after countless warnings made by Mr. Krzysztof.

Surgery and rehabilitation were arranged on a private basis and costings were obtained for future therapies, aids, and equipment that the client would likely require for the rest of his life due to permanent arm weakness and a reduced grip strength in the injured limb. Early intervention by way of psychotherapy sessions were similarly arranged to ensure the best psychological outcome.

The client reached his best stage of recovery at approximately one year post-accident, but he was left with some ongoing symptoms of injury and residual scarring, which would not improve.

The Defendant employer denied liability throughout the case - blaming Krzyszof for his own misfortune and failing to comply with company policy and procedure.

Despite evidence disclosed by the Defendant employer, our lawyer was confident of a successful outcome and issued Court proceedings on behalf of the client. He said:

“We had confidence in the client, and the witness who came forward reinforced our belief that the claim had a good chance of success”.

Before a date for the Trial was listed by the Court, settlement between the parties was reached. In the end, the claim settled for a sum of £9,800. The claims covered injuries, loss of earnings, treatment, care, aids, and equipment. In negotiating a settlement, contributory negligence as well as litigation risk were taken into account.

HOW CAN AMADELE LEGAL SERVICES HELP?

We are experienced in handling claims relating to all serious and catastrophic injury. Established for over 11 years, we offer a nationwide service and work on a ‘no win, no fee’ approach.

If you have been injured at work and want to know if you are eligible to claim, get in touch with our experts. Call us on 0203 369 8522 or contact us online today.